The well-being of mothers and infants determines the health of the next generation.

In the 2018 State of the State address, Governor Eric Holcomb set the goal for Indiana to become the best state in the Midwest for infant mortality rates by 2024, challenging us to work together to improve conditions for infants. The governor labeled our current infant mortality rate as “unacceptable.” In 2016, 623 Hoosier children died before their first birthday. Indiana ranks 41st nationally for infant mortality, with our babies being 24% more likely to die before their first birthday than infants nationally. Indiana has lagged behind the national average for the past two decades. 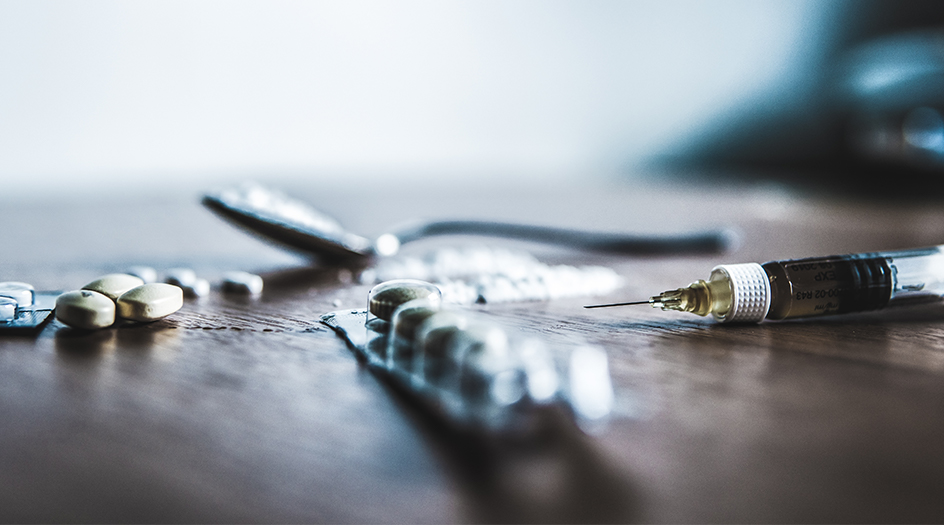 Youth are the hidden victims of the opioid epidemic.

Nationally, the issue has grown so severe that in 2017, the Commission on Combatting Drug Abuse and the Opioid Crisis submitted a letter to the president requesting that the opioid crisis be declared a national emergency. In Indiana, there were 1,271 deaths from drug overdoses in 2016, a 33% increase from 2011. Drug overdoses have risen so sharply in Indiana that they now kill more Hoosiers than car crashes and gun homicides combined.