Spotlight: All IN for Science, Technology, Engineering and Math

We all know STEM is important, but do we know how important it will be moving forward?

Children must be able to grow, learn, adapt and thrive in a quickly evolving world. STEM is not only about economic prosperity, but also establishing good quality of life for our children.

Our STEM Spotlight, produced in collaboration with the Girl Scouts of Central Indiana, is a quick and easy way to digest STEM in relation to Hoosier youth. 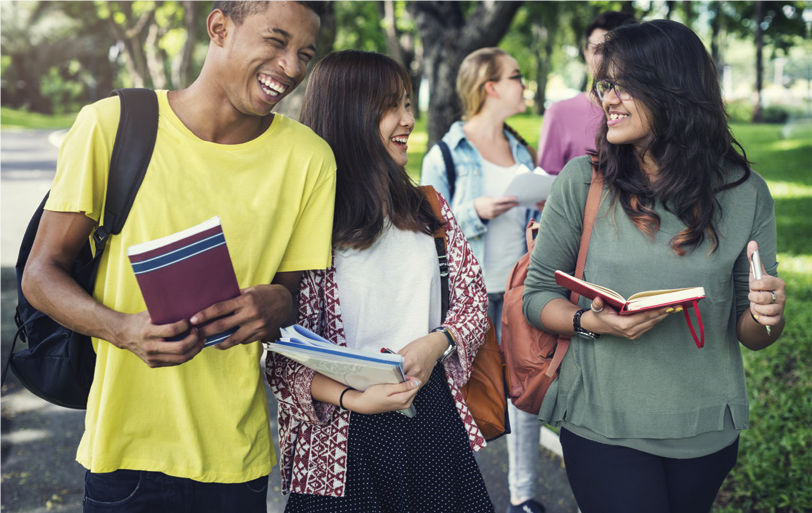 For the thousands of Hoosier children in foster care, educational success is essential to reach their full potential. But research tells us that our foster youth face educational disparities from early education to postsecondary.

We can all help Indiana’s foster students thrive by working together, addressing systemic issues and providing equitable opportunities.

Our latest spotlight, developed in partnership with Foster Success, aims to support you in making a difference in the experiences and outcomes of our foster youth.

Read the spotlight to get the latest insights on this growing population of students. 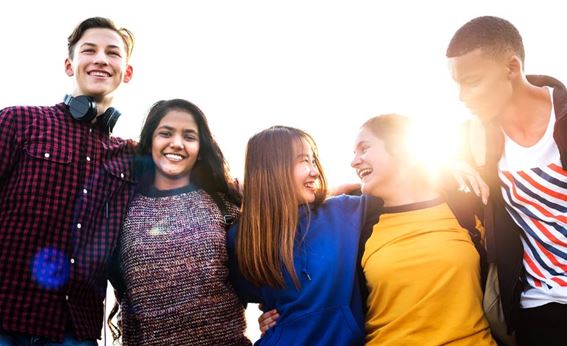 Indiana Youth Institute’s legislative summary is a review of child-and youth-centered legislation passed and proposed during the State’s most recent legislative session. Because this was a budget year for the Indiana Legislature, we also highlight significant funding decisions affecting Indiana kids.

Some of the major budget changes include:

1.) School funding increases of 2.5% for each of the next two years were passed, with an additional $539 million in base funding for K-12 education,

2.) An additional $74 million for other education programs, like the Teacher Appreciation Grant program and the Secured School Safety Grant program,

3.) $20 million per year of new funding for the Next Level Jobs Employer Training Program, and

Some new laws aim to address family and community conditions. Senate Enrolled Act (SEA) 464, Homeless Youth, facilitates homeless youth access to government identification and education services through a designated representative other than a parent or guardian. House Enrolled Act (HEA) 1432, Parental Incarceration, stipulates that Department of Child Services case plans must consider incarcerated parents who have maintained a meaningful role in the child’s life, including but not limited to visitation.

As noted above, education issues garnered significant attention, as lawmakers funded K-12 public education at the highest levels in over a decade. At the same time, many were disappointed that more was not done to close the State’s comparative gap in teacher compensation. Numerous education bills were passed including HEA 1628 which expands pre-K eligibility, while maintaining prior funding levels, to every Indiana county. Not surprisingly, several education bills, including but not limited to HEA 1004, HEA 1224, HEA 1398, HEA 1629, and SEA 002, addressed school safety issues. New this year, SEA 132, requires every high school to administer the naturalization exam for citizenship to students as part of the U.S. government course requirement. The bill also requires increased study of the Holocaust in a U.S history course.

The State’s Department of Child Services (DCS) came under heavy scrutiny this session. In addition to the budget bill, SEA 1 and HEA 1006 cover several activities aimed at improving DCS operations including but not limited to setting new standards for timely responses, availability of telephone contacts, caseload limits, response requirements, and maximum age for collaborative care. The new legislation also includes a requirement that DCS report their progress to the general assembly before July 1, 2020.

In juvenile justice legislation, proposed Senate Bill 279 would have allowed children as young as 12 to be waived into adult court after being charged with attempted murder. The bill met significant opposition, as the proposal runs contrary both to national trends and youth offender rehabilitation research.

Two notable misses of this legislative session concerned addressing state smoking rates. With nearly 9 out of 10 smokers starting before age 18, and Indiana having one of the highest percentage of residents who smoke in the nation, nicotine use in all forms is a critical youth health issue that must be addressed by our state. This year, the Indiana Legislature failed to pass two bills – one to increase the state smoking age to 21, another to raise the Midwest’s lowest cigarette tax – which research shows would have had a significant impact on youth smoking rates. In addition, parents and schools continue to express frustration with rising vaping rates, and little was done this session to address this emerging public health issue.

We were encouraged by the many bills that were introduced and passed which aimed to increase child well-being in our state. At the same time, much work remains to move our state beyond our 29th place national ranking. Indiana Youth Institute will continue to provide data and research, collaborative conversations, and community convenings in our efforts to ensure that all Indiana children are safe, healthy and well educated.

(Tami Silverman is the President & CEO of the Indiana Youth Institute. She may be reached at iyi@iyi.org or on Twitter at @Tami_IYI. IYI’s mission is to improve the lives of all Indiana children by strengthening and connecting the people, organizations, and communities that are focused on kids and youth.) 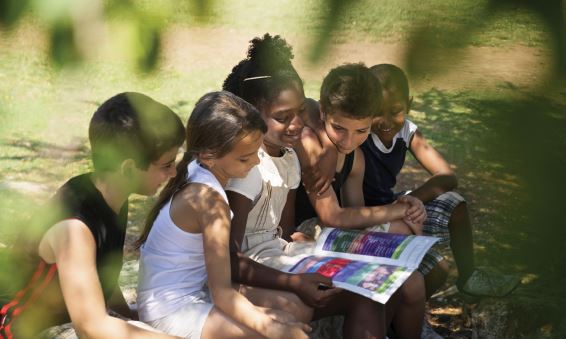 This issue brief focuses on social-emotional learning (SEL) and how you can make SEL foundational to your work with Indiana’s youth.

SEL helps ensure students have the social, emotional, behavioral, and academic competence necessary for success in school and lifelong well-being.  This essential work focuses on educating the whole child and requires a cultural and mindset shift as well as a collective approach.

In this brief, you’ll find an overview of the Indiana Department of Education’s new Indiana Social-Emotional Competencies and the latest SEL research. Plus, you’ll learn how you can effectively implement SEL in your classroom, school and community.