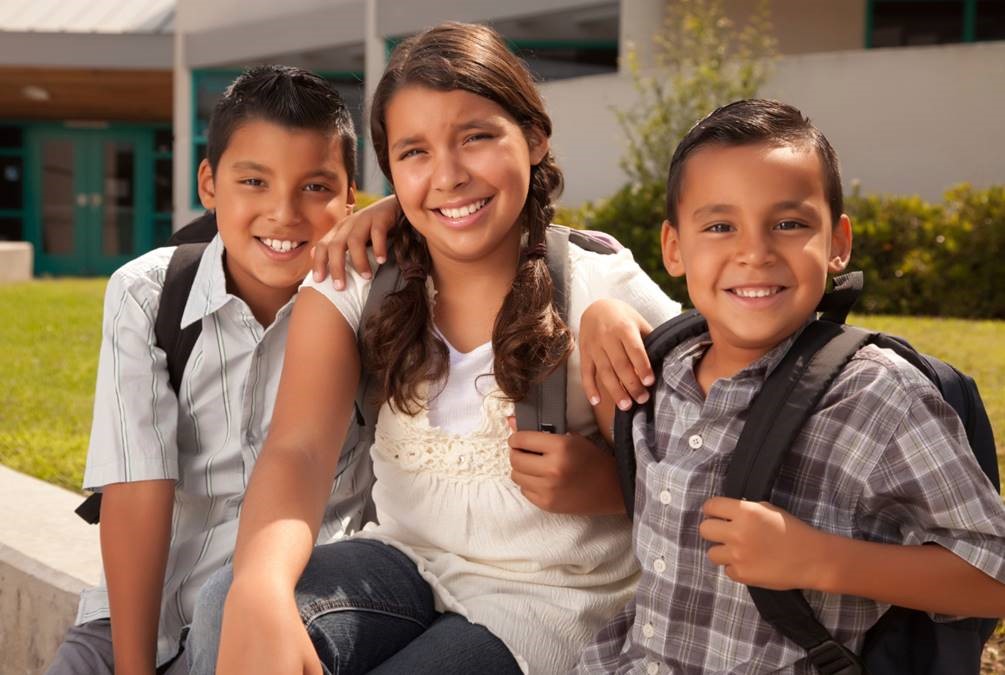 In honor of National Hispanic Heritage Month, we are highlighting the growing number of Hispanic children in our state while sharing with youth workers – teachers, after-school providers, coaches, mentors and families – how they can join in the celebration.

According to research conducted by Pew Research Center, by 2035, one-third of American children and youth will be Latino. U.S.-born people, rather than immigrants, are driving the Latino population shift.

The U.S. Department of Education, Smithsonian Education and the National Education Association have easy to use lessons, student activities, quizzes and media/videos that can be used to celebrate National Hispanic Heritage month. Resources are organized by grade level and cover topics such as:

Local and state organizations, such as the Indiana Latino Institute, the Indiana Commission on Hispanic and Latino Affairs, La Plaza Indianapolis and Girl Scouts, provide programs, events and materials that celebrate this month and Indiana’s Hispanic children and families.

National Hispanic Heritage month is a great reminder that there is more we can learn about American history while also reminding us that we can do more to engage this growing student population. Some recommended actions for youth-serving professionals include:

Indiana and American classrooms, afterschool programs, teams and clubs are becoming increasingly diverse. National Hispanic Heritage month is a great way to celebrate Indiana’s fastest growing group of children and youth. Hopefully, the events and actions taken this month will increase our ability to learn and build on the rich array of cultural and community norms of students and their families. After all, the better we understand our students, the better we can support and champion their success.

Tami Silverman is the president & CEO of Indiana Youth Institute. She may be reached at iyi@iyi.org or on Twitter at @Tami_IYI.